Braum the Heart of the Freljord

Not true, I figured out he´s an amazing jungle.
Playing him on ad/as/hp/arm/mr
check this:
http://www.mobafire.com/league-of-legends/build/tell-me-i-can-t-385411
1
[-] 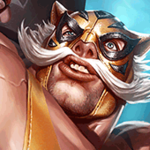 Kongschlong95 | December 2, 2017 9:42am
I've carried many games as Braum. You have so much CC that you become the ultimate carry for your ad because they can always rely on escaping with you and being shielded by you.
1
[-]

He can be built bruiser like and duel champs, I tried it a few times on the PBE server and I'm actually gonna take him into TT's when he comes out and surprise the **** out of some people, if it works well enough maybe write a guide on it.

DaRealWario wrote:
Wow, much mustache, such man.
Anyway how many champs have HP-based bonus damage in spells? I say RIOT made a good choice here, so let's roll with it.

Braum ult on top of

DaRealWario (2) | April 27, 2014 1:55pm
Wow, much mustache, such man.
Anyway how many champs have HP-based bonus damage in spells? I say RIOT made a good choice here, so let's roll with it.
Loading Comments...
Load More Comments 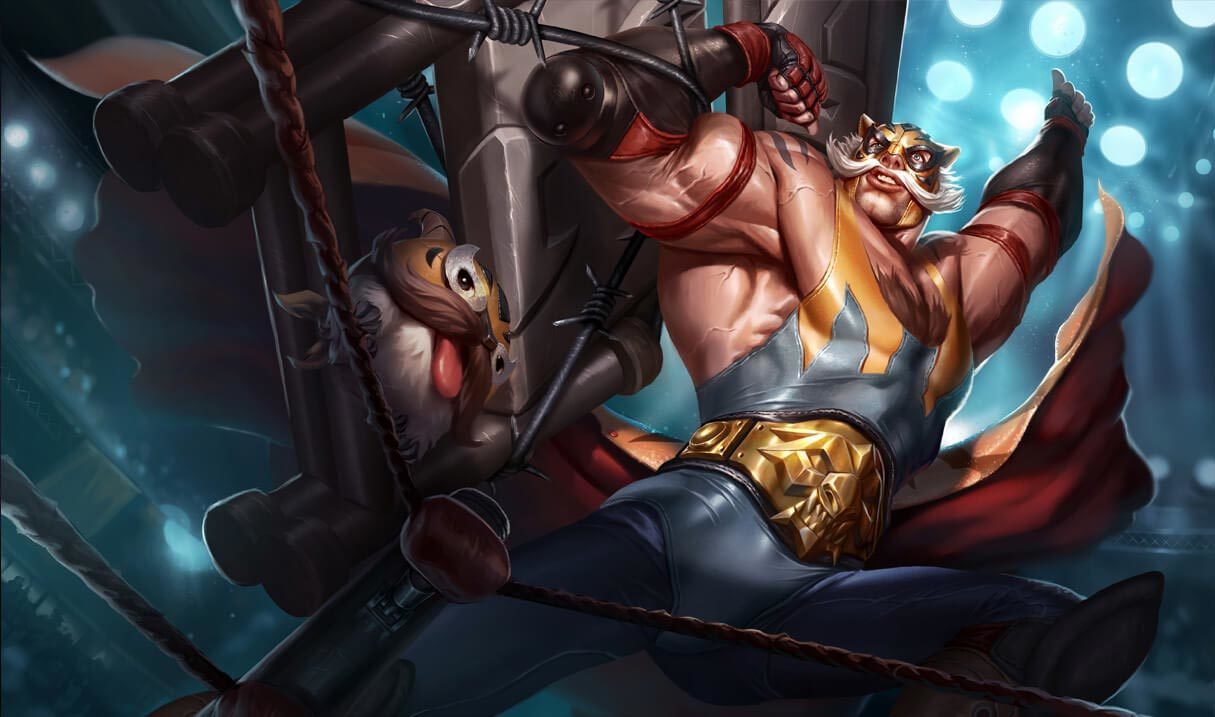