Dr. Mundo The Madman of Zaun

Just in case you haven't checked one of the guides here, it scales off Magic Pen.
1
[-]

I think he need to be nerf or Garen need this ability, it's ridiculous why the give him the same ability all the time when garen need 7 seconds for the same effect !

And see the ulti of the Doctor "50% of his health" omg all when i play against him we need to be 4 to kill him and with 2 stunners or he can run away !

PS : sorry for the bad english

hi there, garen has a nuke ult, silence-ms buff, and resilience buff and slow cancel. mundo has slow, cc reduction, +if mundo builds unkillable (warmog's stack, and resistances) he is useless latemid and late game
1
[-]

verigonx | February 4, 2012 5:21pm
i have to say its really funny to read the hate people say about mundo. hes my main and early game he's suprisingly easy to kill this abilitys will hurt himself so you can get fed off of him early game, as for his healing, that is his trade mark thing if he didn't have the ability to heal then he would be ripped apart by his own spells on other champs in a matter of seconds. i would ask that you look deeper into the things that you are raging at and stop making random remarks about how OP he is.
1
[-]

Mundo isn't that OP. You just need to know how to finish him off. It's pretty obvious u don't know how to play at all.
1
[-]

ArkSion | January 20, 2011 9:45am
Tyaldriel wrote:
I think he need to be nerf or Garen need this ability, it's ridiculous why the give him the same ability all the time when garen need 7 seconds for the same effect !

What do you mean same effect? Garen's is 0.5% and Mundo's is 0.3%, 0.2% differnce is significant, and it means that if Garen doesn't take damage for ~25 seconds, he'll have healed the same amount as Mundo.

Also you need to look at the whole picture here. Unlike Mundo, Garen's ability doesn't cost him health to use.
1
[-]

Jebus McAzn (457) | January 18, 2011 7:06am
First off, he's an offtank, so you shouldn't be focusing him in the first place. He doesn't have a stun or a taunt, so there's no reason that you should be preoccupied with him and not their squishies. Also, Ignite and other healing-reduction items counter him rather well.
1
[-]

most people will delay their ultimate until they're at low health so slowly drain him down at first then when hes at about 25% or so stun him and nuke him.

Yeah, MOST people do this. And I'm playing against those guys that are playing him in normal games where they don't pop it when they're low, but just trolololoing.
Loading Comments...
Load More Comments 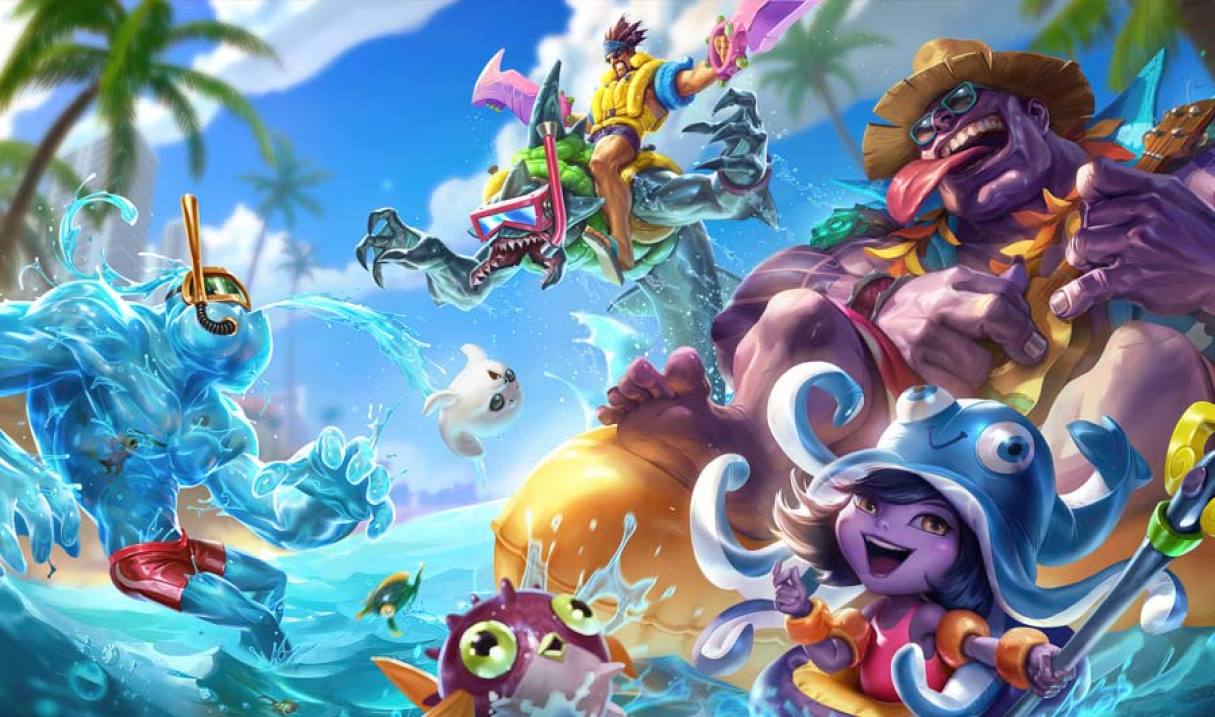