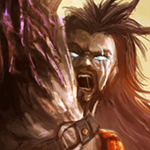 Cho'Gath, so they just HAVE to give

Kha'Zix a Jurassic skin as well.

It can be a "deep" skin too. We got skins related with the sea/water with

Kog'Maw..And i´m still waiting for the

Ash1 | October 29, 2012 12:33am
Better than Rengar I think. His burst can easily take down anyone, and jsut keep Unsean Threat up, u have no problem escape/run down anyone. Evolve leap and u are becomming a flying monster from the jungle. I personally evolve Q first, then E, and at last R. The reason is: Q first; get an enormous dmg at start, E second; leap from the jungle etc, be sure you have Unsean Threat up, and use your Q on isolating enemys, R last; Now you are in late game and u can easily use your ulti for either escape (very clever) or running down anyone who tries to escape you. And the extra damage reduction is nice in late game.

This champion is probably on of the best, I suggest solo top, or 2v2 top, and in middle game start to be like a jungler. The jungle is Kha Zix´s home. Keep Unsean Threat up and you will get the kills.
1
[-]

Cho'Gath, so they just HAVE to give 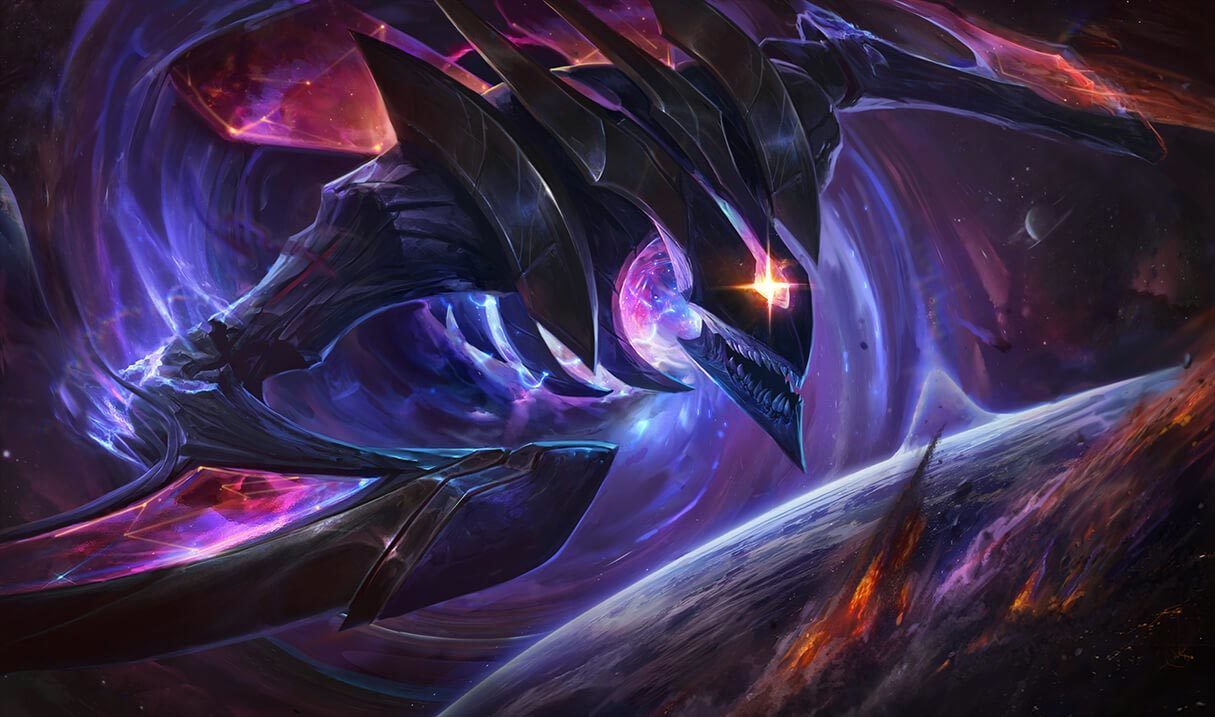