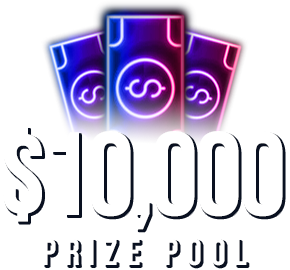 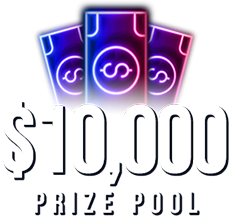 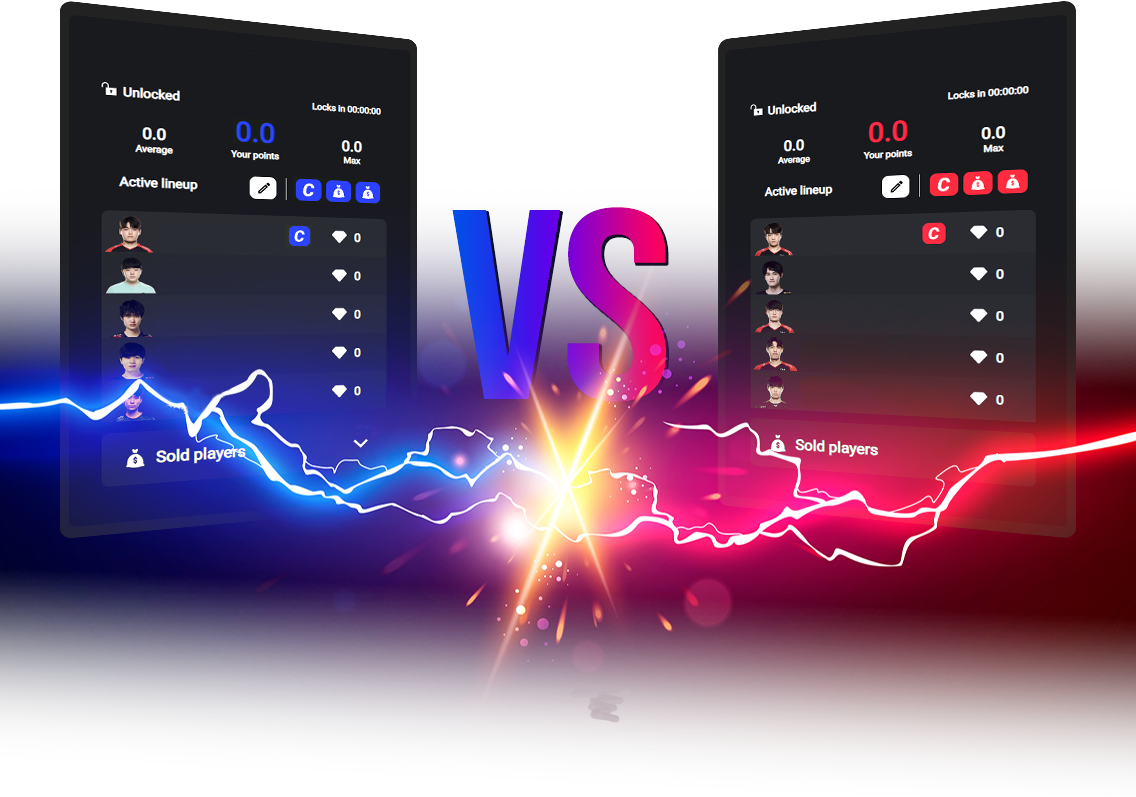 What is a $10K FantasyTournament?

Step into the shoes of a coach and create the best LoL esports team in the world! In a fantasy tournament you make your own team by selecting players from around the world. Each pro player is assigned a point value based on their past performance, and you are given a point budget with which to create your team. It's free to enter and fun to keep track of while you're enjoying EMEA, so why not try it?
1
Register
Log in to your MOBAFire account to sign up for the LoL 10k Fantasy Tournament, it’s FREE to enter!
2
Create
Create your fantasy team on E-GO by selecting which pro LoL players you want on your team. Players earn points based on their in-game performance.
3
Play
As the LoL EMEA Tournament progresses, monitor your team’s performance and make changes to your roster.
4
Win!
The team owner with the most points at the end of the tournament wins $10,000!
Fantasy FAQ Fantasy Tournament FAQ Join Today!Via EGO App

To compete in the MOBAFire LoL EMEA Fantasy Tournament you must have a MOBA Network account and be logged in. Once you have logged in you will be redirected to the EGO App Tournament Sign Up page.

To compete in the MOBAFire LoL EMEA Fantasy Tournament you must have a MOBA Network account and be logged in. Once you have logged in you will be redirected to the EGO App Tournament Sign Up page.

How Do I Participate?

Once you have joined the tournament you will have to create a lineup. When creating your lineup there are a few things to think about. Every participant has the same amount of currency ($1.000) to purchase players for, so use yours wisely. You will notice that players vary in price, which is due to their performance in recent history. To finalize your lineup, you will need exactly 5 players and no more than a maximum of 2 players from any organization. To maximize your chances of winning we highly suggest you read the rest of this article - Good luck & have fun!

How Do I Get Points?

You will get points as the players in your lineup play their games in the ongoing "LOL EMEA Championship Winter 2023". Our point system is role based to give each player a fair number of points based on what is important to their specific role. The lowest score we attribute players for a game is 0 pts, so your players can never have a negative score. Below is a breakdown of the point system per role.

Will I Be Able To Edit My Lineup During The Touranemnt?

The tournament will continuously switch between 4 phases, these phases will allow you as a participant to perform different actions in the different phases. Se the breakdown of the phases below.

Build your lineup before the tournament starts. This phase is a free for all, you can edit your lineup however you want. The only restriction during this phase is that you can't see the other participants lineup.

Wipe your lineup between different stages of the tournament bracket. This phase is a free for all, you can edit your lineup however you want. The only restriction during this phase is that you can't see the other participants lineup.

You can’t edit or modify your lineup in any way. This is the phase where you will be awarded points for your players achievements in the ongoing esports tournament "LOL EMEA Championship Winter 2023". In this phase you can look at the other participants' lineups and be sure to enjoy the games!

When the esports tournament "LOL EMEA Championship Winter 2023" is over, so is our Fantasy tournament. We will finalize the point distribution now, and the winners will be announced and contacted shortly. Thank you for participating and hope to see you back next time!

Are There Different Stages In This Fantasy Tournament?

Yes, there is, and we follow the same stages as the esports tournament "LOL EMEA Championship Winter 2023". Between stages, the fantasy tournament enters "WIPE phase", which gives you the opportunity to build a new lineup from the ground up which we highly recommend if you want a shot at winning. Below is a detailed breakdown of the different stages.

All matches are Bo1

8 teams divided into 2 groups where they play GSL Format

All matches are Bo3

Top 2 teams in each group advance to Stage 3

1st team in each group are seeded into Winners Final

2nd team in each group are seeded into Losers Semifinal

All matches are Bo5

What Can I Do To Maximize My Points?

There are a couple of things you can do, the first being of course to build a great lineup. When you have done that, the other obvious thing is to take advantage of the "WIPE phases" and make sure that you have a lineup that is fit for the next stage of the tournament. You do however have access to a few more resources to maximize your points. Below is a breakdown of those resources.

The CAPTAIN token awards a 50%-point bonus to the player you have assigned it to, at the start of a GAME phase. You can assign the CAPTAIN token to new players during EDIT, WIPE and BUILDING phases.

The SELL token enables participants to sell a player in their lineup and buy a new one. This action can only be performed during EDIT phases and doing so will consume your SELL token. When selling a player, you will be refunded the same amount of money as previously paid when you purchased the player. You will keep the points of your sold players for the remainder of the tournament, and they will be displayed in the section “Sold players”. We encourage you to be strategic with your SELL tokens since you only have 1 for every stage of the tournament.

What Is The Tournament Prize?

If you happen to be one of the lucky winners, we will contact you via the email you are registered with on mobafire.com - so be sure to whitelist "@mobafire.com"!

The Organizer reserves the right to make changes to the above Point System and described features at its sole discretion and will inform users of any significant changes by announcing the changes publicly on the website.

What is Fantasy Esports?

A virtual “Coach-competition” where participants globally compete in creating the best lineup based on IRL data during a big esports tournament.

How does it Work?

Historic player data is gathered for every player in an upcoming tournament. That data passes through stat-algorithms to generate a price for each player. The participants can start buying players to their virtual lineup as soon as the Fantasy tournament is published. When the tournament starts, participants will be awarded points based on their player choices according to a new set of stat-algorithms.

When the tournament is over, there will be five winners who will split the $10,000 USD cash prize, as well as weekly winners each week of the tournament! Plus each winner will earn the rights to boast with all their esports “know how”!

How Do I Participate?

First you must be logged in to MOBAFire, then just press the “Join Today!” button to create your E-GO fantasy profile. Once that’s done you are good to go – it´s free to play! E-GO has an app as well, so be sure to download it if you want to check on your team while on the go.