Aphelios The Weapon of the Faithful 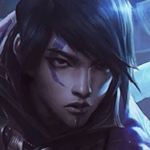 etienneasd | July 8, 2020 7:28am
Lead Gameplay Designer for League of Legends, Mark Yetter, released on Twitter the upcoming changes to be tested for Patch 10.13. “We’re going through every class’s items and solving problems, filling needed gaps, and reworking old or unhealthy items. So each class will have its own smaller set of goals and changes tailored to what they need.”

Aphelios, who has long been deemed overpowered, will have its AD per level set to two, with his ultimate critical bonus decreased from 50% to 20%.
Loading Comments...
Load More Comments 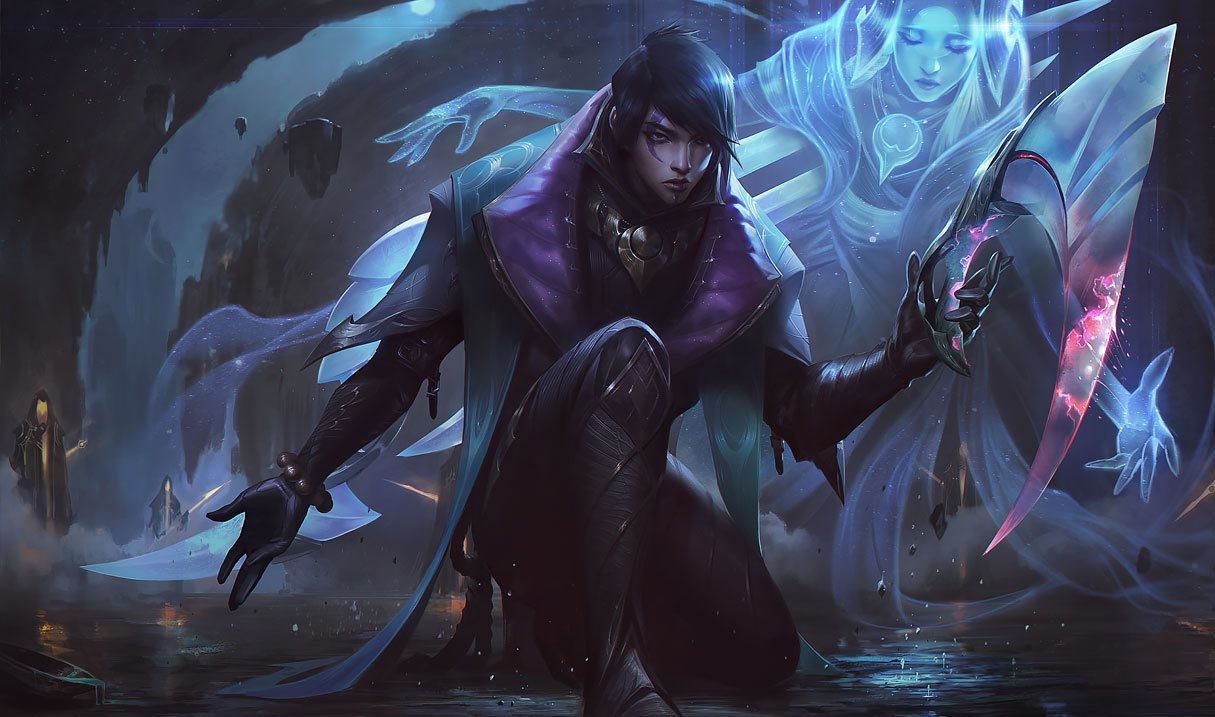