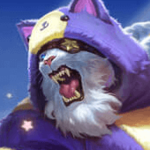 He is indeed very good but the best noway.

Bi11ionaire | December 28, 2012 4:13am
the easiest stage for draven is the laneing against squishies such as soraka. It's really nice to know that you can easily escape even the most co-ordinated of ganks with his w,e. Ultimate is global melt tool for team fights, checking camps i.e: Dragon, Baron. All round a Sweet Champ Microbxer (1) | June 8, 2012 12:58pm
I suggest using a Zeal in this at some point, I use boots potions and two doran's blades, then a zeal to phantom dancer,then vampiric scepter and infity edge,i also use a pickaxe and BF sword from there go to BT Last Whisper and Guardian Angel I've gone 15-2, 5-1, 3-3, and recently 10-2 with this build. This boots in attack speed helps a bunch and the last whisper helps for armore pen. :)
1
[-]

Draven. Then we will see his true potential. Maybe he'll be able to outplay all the other AD carry's i dont know, i sure as hell know i will try to be "that" player!
1
[-]

He is indeed very good but the best noway.

The good thing about him is his q and the nice ult but thew ults damage is nothing and even if you hit him twice his ult is only usefull for starting or if lucky finishing an enemy.

The ult is easy to dodge when it comes back if you look good at the map as enemy. (your fullscreen) And the damage for 1 hit is just to little.

His q is the only real good abilitie because of the massive damage and the catch insta agian. But also in teamfights the q is pointless good for damage but if you try to catch you mostly get to cloose to the enemy and this as an ad carry means almost insta dead.

His w is nice for chasing to finish up the enmey or to escape. but prety mutch thats it.

His e is oke but also not soo usefull its goof if hit because enemy cant move for a small while because they get pushed aside. But for the rest the e is a waist of your mana espicaily for the damage that it does.

Even though its a very fun champion i think this might be the first champion they release that doesnt need any fixing, the only thing that might be changed is the q damage because this is quit op especially early game.
Loading Comments...
Load More Comments 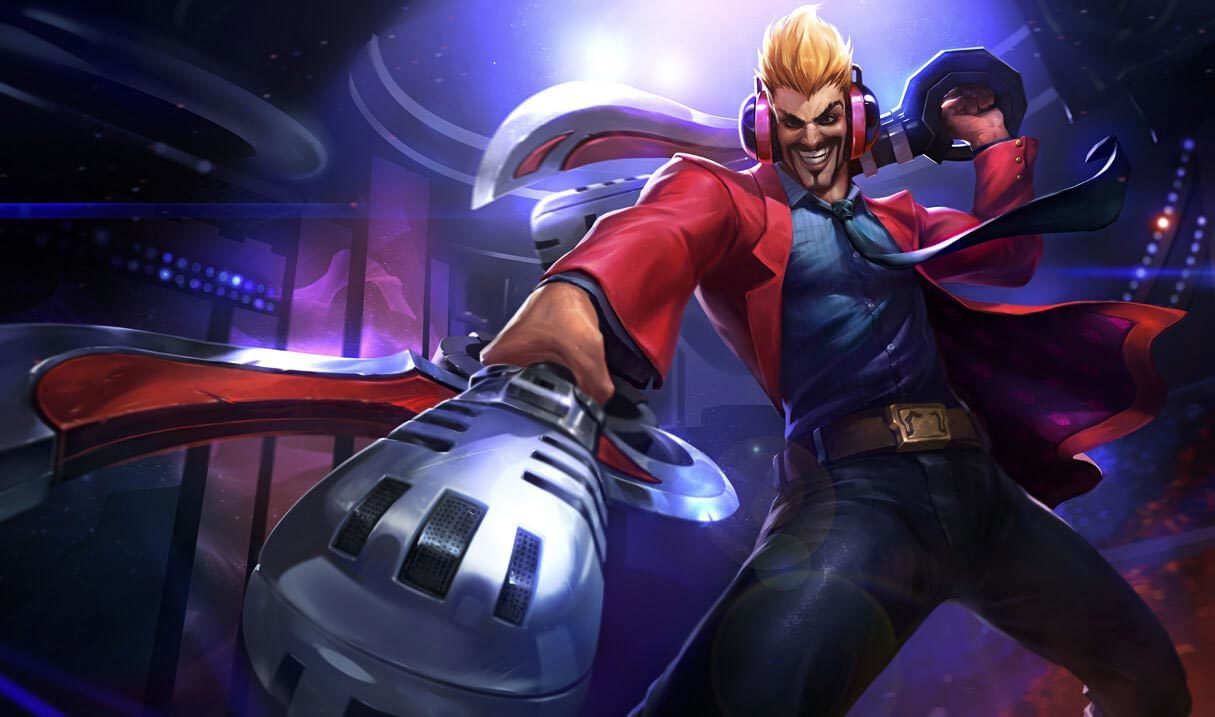