Champion guides for the League of Legends champion Sona. Find the best Sona build guides for S10 Patch 10.16. Our authors will teach you which items to build, runes to select, tips and tricks for how to how to play Sona, and of course, win the game! MOBAFire shows the top rated guides per patch, but can also be sorted by other criteria such as all-time score, author rank, or newest guides. You can also find other League of Legends Champion Guides.

SonaThe Maven of the Strings

Build of the ages

If you're looking for the best rune build for Sona we've got you covered. Below you can find the most recommended rune build for Sona Support, as determined by LeagueSpy's calculations of thousands of Plat+ League of Legends games. If you are already familiar with how to play Sona this is a great resource to quickly get a good rune selection for Patch 10.16. However, if you are a new Sona player we highly recommend reading through some of the guides above to learn why these runes are strong on Sona!

Find Sona's relative advantage in their most common matchups! When you're starting a game of League of Legends you should always keep in mind if you'll be at an advantage or disadvantage against your opponent, so you can know whether to bully them or play safe. You can find detailed breakdowns of each matchup on CounterStats, and you can also check out some Sona guides to see how to build and play against other champions you may find yourself up against!


This counter data is for Sona Support in Plat+ games. The win percent shown is the enemy champion's win rate against Sona. 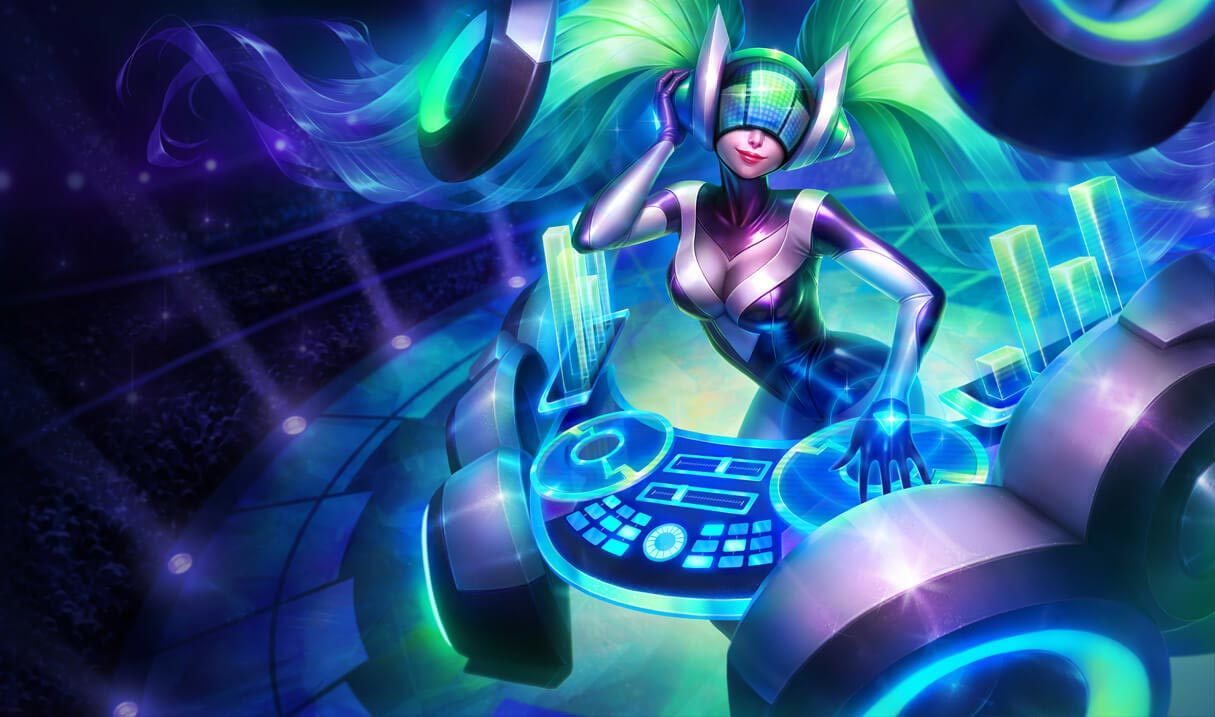