Jayce The Defender of Tomorrow 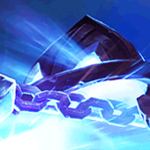 Morcalivan | August 16, 2019 3:55pm
I find he's a good burst hit and run assassin. Speed boost with his E, poke with Q, hit E+R, then follow up with a dive into melee using Q, hit W and auto 3x before finishing with his E, then revert back with R to retreat or pursue his teammates. Throw in Electrocute or Phase Rush and he does even better at bursting or retreat/pursuit. Add some lifesteal so he doesn't die, lmao. Ravenous Hunter works well on him, as does Bloodline and Conqueror. Pick your poison. :p

I think he may be best at Jungling really with his mobility, damage and cooldown advantaging of having twice the abilities as the enemy Jungler. When he lanes, he can't CC, so if he has to close in to burst either mid or top, then he becomes out numbered and unable to escape since he's far too deep. On the other hand, if he plays mostly range and cautious early game he's fine. Either Mid or Jungler for me. I think Top is a waste for him since he can't support other lanes too quickly or siege from range. Support and ADC have much better choices.
1
[-] Then by all means, PLEASE show us how a "good build" with Jayce is. I dare you, I double dare you. All you do is saying that everybody else's build is **** but you can't make your own build to show a "better" one
1
[-]

Project_mars | July 9, 2012 11:51am
He is a Tanky AD carry or a jungler with a great amount of utility when it's hammer time, or one of the better team utility abilities in cannon form, Acceleration Gate. His hammer skills are: a jump, a damage field, and a damage based on hp percentage attack. Meanwhile Acceleration gate is a line that increases any teammate's speed if they cross it. This plus his passive that casts ghost whenever his stance changes makes him hard to catch and can lead to being a scary sight when popping in from out of the jungle with his cannon primed. (he will probably cast gate, shoot his skill shot through it, then change form and charge forward with his ludicrous speed. Smart players will not jump until after the opponent tries to run, I.e. after he casts flash.)

And when I mention he is Tanky, I refer to the increased armor and MR he gets while his hammer is active. To be fair though, he has one CC, a knockback, but can get away pretty easily. The only thing that would make him harder to catch would be is if his jump didn't have to target an enemy. The headache when fighting him is that he has the ability to help his team achieve a similar level of slipperiness when they have to get outta dodge, meaning that gank would result in no enemy deaths.

Jayce is a very strong looking champ because he has a good amount of utility, can be a bit bulky, and has quite a few good attacking abilities, including a couple that make him a great ganker. When playing against him, be careful or you may wind up with no tomorrow.
1
[-]

Capownz | July 9, 2012 11:35am
he is like nidalee but bruiser not that squishy
Loading Comments...
Load More Comments 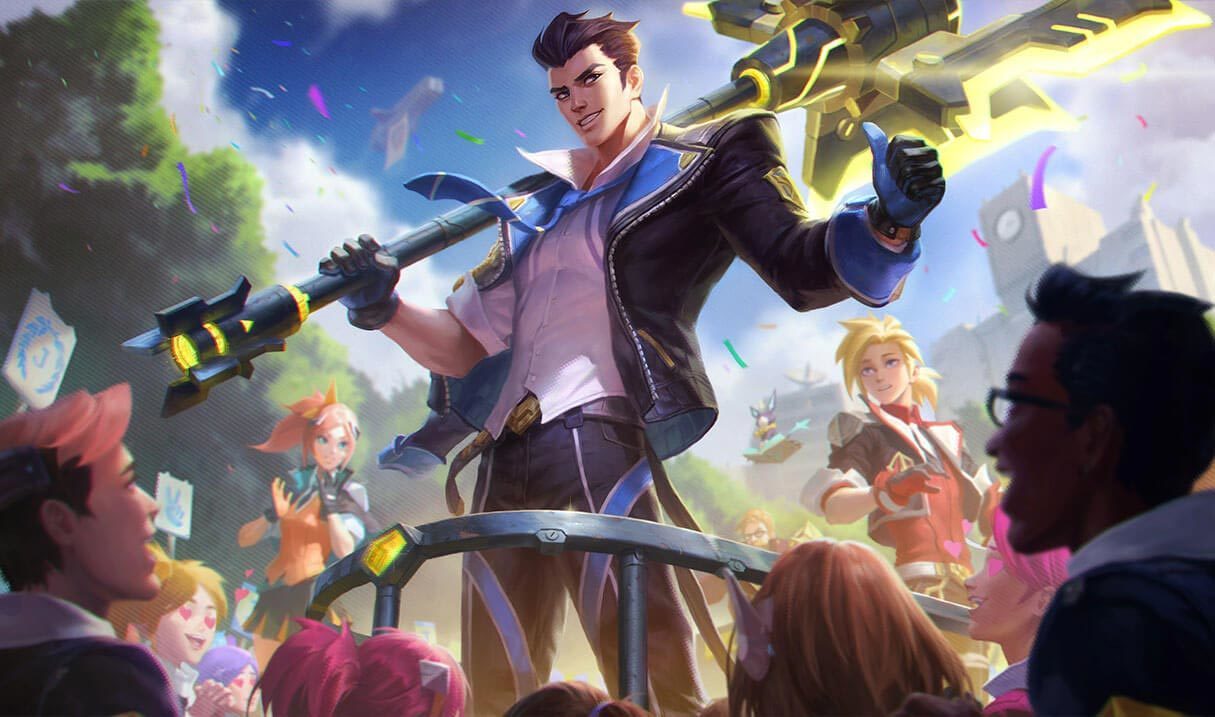